I was very excited to learn that Johan Marais, a herpetologist of note was bringing out a new book called “What’s that reptile? – A starters guide to reptiles of Southern Africa.”

Been a complete amateur, I have had to rely heavily on him to identify snakes and reptiles for me which he was kind enough to do.

Johan has many books published both in English and Afrikaans which can be ordered through his website : http://www.johanmarais.co.za/ including: 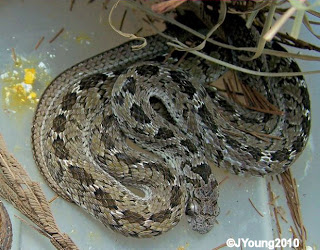 As a complete novice, there have always been many questions surrounding snakes and reptiles which one hears and never find answers to. Our simple fear of these creatures also keep us ignorant of them. His new book (and the others) answer so many for me that I now feel much better walking in the bush trying to photograph insects as I have a wider knowledge on what to expect.

“What’s that reptile? – A starters guide to reptiles of Southern Africa.” Is an exceptional book and a must have for all South Africans even slightly interested in the world of nature. It has beautiful pictures and written in a way that laymen like me can understand with none of that technical jargon which we do not understand half of. 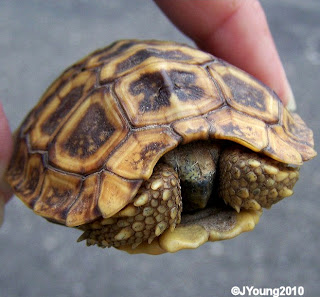 It covers a wide range of things such as:

· How to find reptiles and snakes.
· Key identification checks on how to differentiate between similar species.
· Distribution maps.
· Explains their vision; smell; hearing; metabolism; reproduction; food and feeding to name but a few.
· Each section has a “Tell-tale Signs” which I found to be full of very interesting tidbits.
· The snakes and reptiles are nicely grouped together to make it easy for the average person to find what you are looking for. 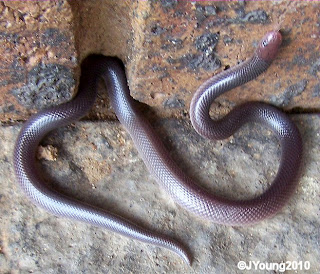 Johan was kind enough to allow me to interview him and ask some questions which I think many people have on the subject:


Q: How did you develop your interest and get started in this field?A: I developed an interest in snakes at a very young age (around 8 or 9) in Woodlands, Durban where I grew up. We found quite a few harmless snakes in the garden and I encountered snakes on family holidays to Blythdale beach on the KZN north coast and various family farms in Ermelo, Stella and Grootvlei/Balfour. But my real interest only started in high school when I started keeping a few snakes. After school I started meeting like-minded people who really got me going.

Q: What has been your most interesting find so far?
A: I have found a lot of very interesting reptiles during various field trips and one of the highlights is the Mecula Crag Lizard (Cordylus meculiae) that we discovered in the Niassa Game Reserve in northern Mozambique and that I helped describe.

Q: Do you prefer snakes or reptiles?A: My initial interest was largely in snakes although I caught a fair number of lizards and frogs but in recent years I have been working on reptiles in general. 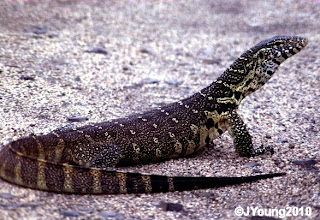 Q: Which areas do you most frequent when hunting for species?
A: I have spent a great deal of my time in Namibia the past six years but have also worked in Botswana, Mozambique and Malawi. My favourite area is Namaqualand, from around Springbok up to the Richtersveld.

Q: Do you think there are still species in South Africa which have not been discovered?A: Yes there are many. More than 160 new species have been described from southern Africa in the past 20 years and there are at least another 40 being described right now.

Q: Do you breed any snakes or reptiles?
A: No I do not keep reptiles, largely because of my extensive travels. The reptile pet trade is massive in South Africa with a lot of very competent breeders, some with massive collections. 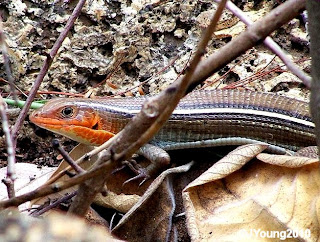 Q: What advice can you give to amateurs getting started in the field of herpetology?
A: We live in good times. There are many books available on South African snakes and other reptiles as well as books on frogs. Get as many books as possible and read as much as possible. The internet also offers a lot of information but a lot of nonsense is also written as anyone can put anything on the internet. I would also recommend joining the Herpetological Association of Africa – it produces two newsletters and two scientific journals a year and has a conference every two years. The next one will be in Pretoria. (E-mail me at jmsnakes@gmail.com for more information).

Q: What precautions should people take when walking in the bush or trying to find species?
A: There are strict laws regarding the collection of reptiles and these laws need to be respected. I think the most important aspect is to read as much as possible about reptiles before venturing into the bush to find them. Get to know as much as possible about their behavior and never attempt to catch snakes, even harmless-looking ones or “baby” snakes, unless you know what you are doing. And a snake handling course is required before grabbing snakes in the wild (Again, I can be E-mailed for more particulars of courses). 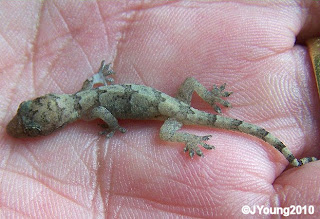 Q: Are anti-venoms available for all species of snakes?
A: No, not all species but the medically-important snakes are well covered in South Africa. Antivenom should never be administered by first-aiders and should be left to medical doctors in hospitals.

Q: What should you do if bitten by something?
A: The most important thing is to get to a hospital as soon as possible and remember that more than 95% of snakebite victims that are hospitalized, survive. Otherwise you can get more details from one of my books (see www.johanmarais.co.za)

Q: Most people are fearful of snakes – what advice can you give them?A: Snakes are not near as problematic as is often thought and the majority of snakes avoid people and do their utmost to escape if given the chance. Even notorious snakes like the Black Mamba do their utmost to avoid humans and no snake chases after people. So leave them alone, wear denim trousers and boots in the field and your chances of being bitten are minimal. 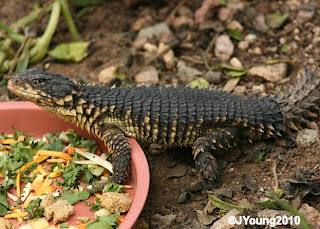 Q: Are all snakes and reptiles egg layers?
A: Most reptile lay eggs while others are viviparous, giving birth to live young. Most adders (except the Night Adders), the Mole Snake and a variety of other snakes give birth to live young while snakes like the house snakes, sand snakes, cobras and mambas lay eggs.

Q: What do you think of Snake and Reptile Parks and do they play a useful role in conservation?
A: Reptile Parks can play a very important role in conservation and we have had some of the best facilities in the world – specifically the old Transvaal Snake Park in Halfway House. There are still some excellent reptile facilities throughout the world but in South Africa we tend to have quite small parks and a lot of them are very poorly designed, badly managed and do very little for conservation. There are, of course, some exceptions. Khamai Reptile Park in Hoedspruit is excellent and do a great deal of conservation work through various projects. Google them for more information. 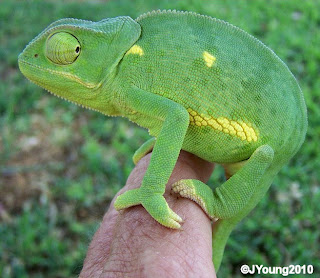 Q: Is it good to keep snakes and reptiles as pets?
A: I don’t have a problem with snakes in captivity but would caution youngsters about keeping venomous snakes, especially exotics that are not covered by local antivenom. There are also laws regulating the keeping of snakes and they must be considered and respected.

Thank you Johan for taking the time to do the book and answer the questions for me. It is greatly appreciated.
Posted by SAPhotographs (Joan) at 12:02 AM